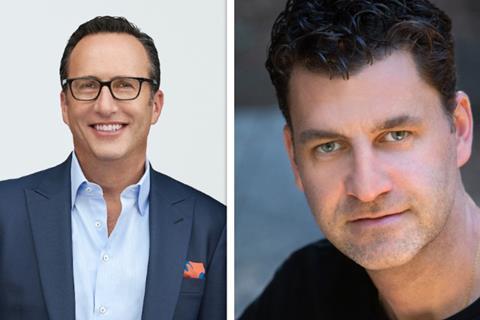 Fox Entertainment has acquired independent stalwart MarVista Entertainment and its library of more than 2,500 hours of programming.

With a specialty in holiday-themed programming, MarVista said it has produced, distributed and sold 80 films across all genres annually. The acquisition fits into Fox Entertainment’s strategy of expanding direct-to-consumer operations.

The company recently produced and/or distributed several titles for Tubi including thrillers Twisted House Sitter, The Deadliest Lie and holiday-themed A Chance For Christmas.

This marks the latest acquisition by Fox Entertainment after it bought entertainment platform TMZ and its media properties from WarnerMedia.