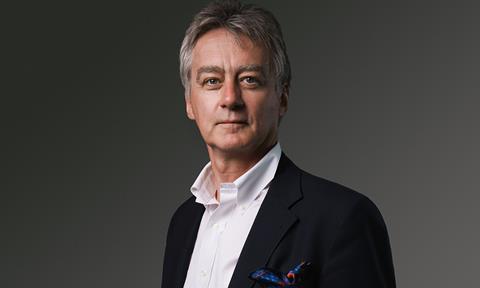 Twentieth Century Fox has announced that Paul Zonderland has been appointed as managing director of Fox Italy.

Higginson said: “We are extremely excited to have someone of Zonderland’s calibre bring his wealth of experience on board to continue to drive our business forward and upwards in Italy.”

Zonderland added: “These are dynamic and exciting times and it will be a privilege to work with such a talented Italian and International team.”