Animated feature is currently in production in London. 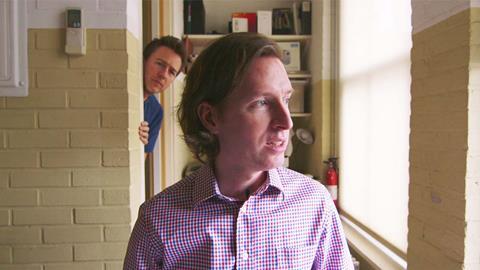 Fox Searchlight Pictures has acquired worldwide rights to Wes Anderson’s forthcoming feature Isle Of Dogs, which is currently in production in London.

The film marks the director’s first feature since the Oscar-winning The Grand Budapest Hotel, which Fox Searchlight also distributed worldwide.

“Wes Anderson is one of the most talented filmmakers of his, or any other, generation. His ability to write smart and unconventional screenplays and then translate them into unique experiences on screen makes him not only a unique voice in film, but one who can truly bridge the gap between independent films and crossover hits,” commented Nancy Utley and Steve Gilula, joint presidents of Fox Searchlight Pictures.

This will be Anderson’s fourth time working with Fox Searchlight and 20th Century Fox after The Grand Budapest Hotel, Fantastic Mr Fox and 2007’s The Darjeeling Limited.