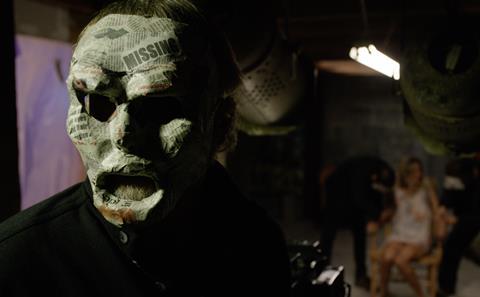 Horror Channel FrightFest (Aug 25-29) has unveiled the line-up of events and movies for its 2016 edition, set to be held at the Vue cinema in London’s Shepherds Bush.

Screen will host a panel on the future of the UK horror film industry, followed by the first Screen International Horror Rising Star Award [click here for the shortlist].

There will also be a horror writing master class with writer-director James Moran; a women in horror symposium; a special effects demo from maestro Dan Martin; and a discussion by filmmaker Paul Davis – who made John Landis approved doc Beware The Moon - marking the 35th anniversary of An American Werewolf In London.

The festival is also set to screen H.G. Lewis’ 1963 gore classic Blood Feast, which is getting a 4K restoration from Arrow.

The FrightFest audience will be the first in the UK to see The Neighbor, directed by Marcus Dunstan (The Collection).

The festival will also host the European Premiere of Gregg Bishop’s Siren, adapted from the ‘Amateur Night’ segment contained in the horror anthology V/H/S.

In addition, actress-director-writer Alice Lowe will introduce exclusive footage from Prevenge, the revenge saga the Sightseers star directed whilst pregnant, and the world premiere trailer promo for Mike Mort’s Night Of The Trampires, with Mort in attendance.