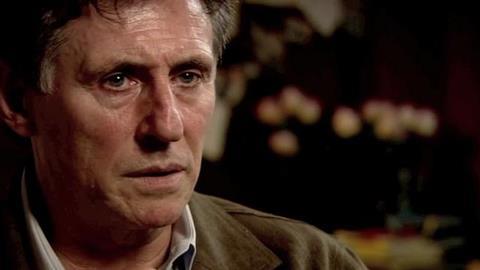 Crackle, the streaming platform run by Sony Pictures Television Networks, has added Gabriel Byrne to its original feature In The Cloud from Imperative Entertainment and Automatik.

New cast-members on the latest piece of original content from Crackle include Nora Arnezeder, Justin Chatwin, Tomiwa Edun and Laura Fraser. Production is underway in London and Manchester on the 90-minute feature that the producers have targeted for a December launch.

In The Cloud is described as a high-octane, international, sci-fi thriller that takes place after dozens of people are killed in attacks by a serial terrorist bomber.

The film explores the consequences of VR and AR when used for dubious purposes and centres on two estranged tech geniuses who create a way to access the terrorist’s memories.

Original drama StartUp starring Martin Freeman returns for a second season on September 28. The roster includes The Oath starring Ryan Kwanten and Sean Bean, which premieres in early 2018 and has Curtis “50 Cent” Jackson on board as executive producers through his G-Unit Film & Television Inc.

Rounding out the pipeline are Snatch, based on the British film of the same name and starring Rupert Grint, Dougray Scott, Luke Pasqualino and Lucien Laviscount; and stop-motion animated comedy series SuperMansion.