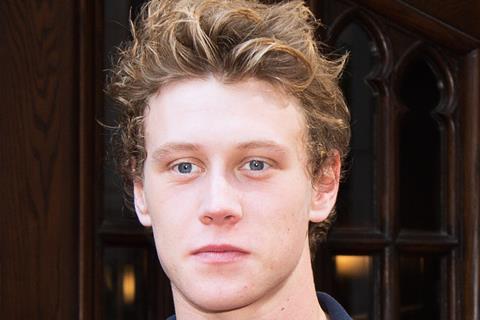 George Mackay, Kelly Macdonald and Hugh Bonneville will join the previously announced Dakota Johnson in the cast of I Came By, directed and co-written by Babak Anvari for Netflix.

It will be Anvari’s third flm following Under The Shadow and Wounds.

I Came By is among the first titles in Netflix’s new slate of UK features commissioned by Fiona Lamptey, who was appointed as director of UK features last year.

Percelle Ascott and Varada Sethu also join the cast. The script is written by Namsi Khan whose credits include His Dark Materials.

Film4 and New Regency developed the project and will executive produce alongside XYZ.