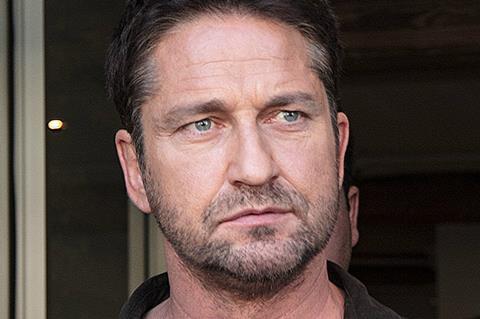 Gerard Butler, hot off independent summer hit Angel Has Fallen, will star for MadRiver Pictures and Di Bonaventura Pictures in action thriller The Plane, which Kim Fox of MadRiver International will introduce to AFM buyers next week.

The Plane takes place in real time and stars Butler as a commercial pilot who must keep his passengers and crew safe after he lands his stricken aircraft in a war zone and finds himself caught between multiple militia who are planning to take the plane and its passengers hostage.

CAA Media Finance represents US rights and the producers have earmarked a production start in the second quarter of 2020.