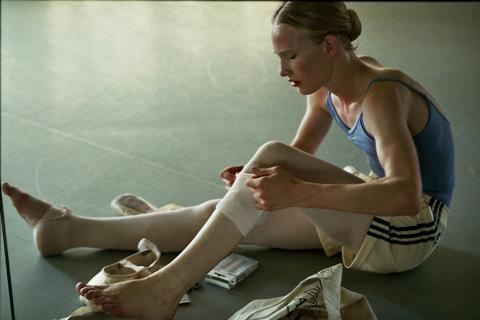 The film, about a 15-year-old transgender girl studying at a prestigious Belgian dance academy, premiered in the Un Certain Regard section at the 2018 Cannes Film Festival, where it won the Caméra d’Or award for best first feature, as well as the Queer Palm. It is the Belgian submission for the 2019 Oscars.

Gustav Möller’s The Guilty won the critics’ choice award, voted for by the Swiss Association of Film Journalists for the best debut feature in the competition section.

The Danish film previously won the world cinema audience award at Sundance and the audience prize in Rotterdam.