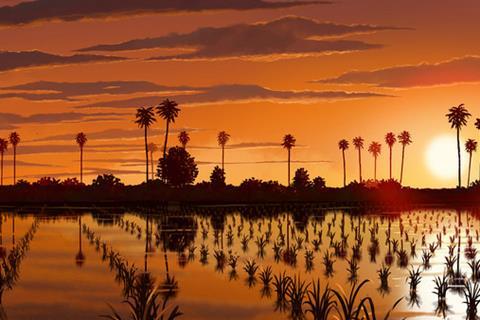 The family animation is based on Do’s family story and centres on Chou, a young woman in 1975 Cambodia who is separated from her four-year-old child when the Khmer Rouge takes over.

Despite the ensuing chaos as Pol Pot’s brutal regime takes hold on the country, Chou vows to reunite her family even if it means risking everything. Do wrote the screenplay with Magali Pouzol. Sébastien Onomo produced.

GKIDS plans a spring theatrical release on Funan, which won the top prize at the Annecy International Animated Film Festival and the Animation is Film Festival.

“Denis has created a truly remarkable and personal film,” said GKIDS president David Jesteadt. “Funan is the perfect example of animation’s ability to tell all kinds of stories, for all kinds of audiences. I can’t wait to share this special film with as many people as possible.”