Global Screen sells 3D animation feature The 7th Dwarf to the US, UK, Australia and Italy, among others. 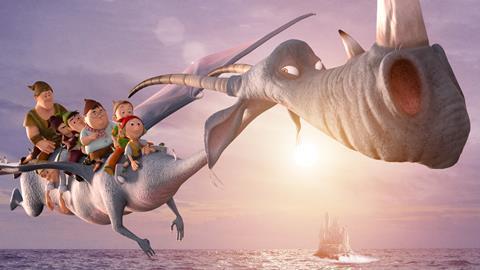 With an offer from France on the table, almost all key territories have been sold so far, according to Global Screen.

The film centres on Bobo, the youngest of the legendary seven dwarves, who accidentally pricks Princess Rose (aka Sleeping Beauty) and sends the kingdom into a century-long slumber. Bobo and the other six dwarves must travel into the future in order to revive Rose.

Released on Sept 25 by Universal and 3 Freunde Filmverleih Germany on 550 prints, it currently ranks in 11th position at the German box office.