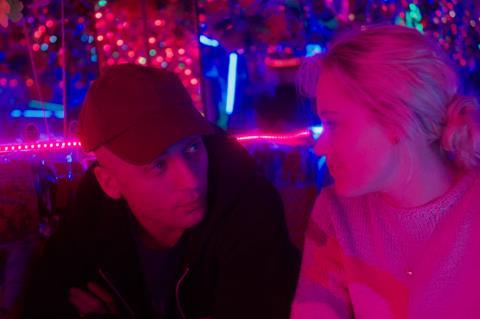 “The film, and especially the incredible cast, struck a chord with us as we continue to acquire feature films that resonate with a mature film-going audience,” Good Deed founder and CEO Scott Donley said. “The movie has heart and soul and a unique resonance that moved us.”

“We’re really excited that Good Deed is releasing Shotgun,” Marks and Power said. “We found a team that’s as passionate about the movie as we are.”

The film was produced by Jordan Yale Levine, Jordan Beckerman and Michael J. Rothstein of Yale Productions, along with Sean Glover.

Good Deed Entertainment executive director of acquisitions and distribution Brandon Hill brokered the deal with Nat McCormick of The Exchange.