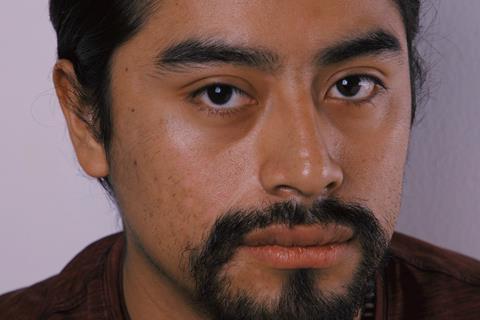 US authorities have blocked the star of acclaimed Guatemalan LGBTQ drama José from entering the country in the run-up to the film’s release in New York and Los Angeles.

The latest example of president Trump’s aggressive policy on travel restrictions and in particular his stance towards people from south of the border comes as Los Angeles-based distributor Outsider Pictures says it is running out of options to bring Enrique Salanic into the county to promote the film.

The fast-rising, US-educated actor earned strong reviews for his lead performance in the Venice 2018 premiere as an impoverished 19-year-old gay man who lives with his mother and falls in love for the first time.

The film launches in New York on January 31 and in Los Angeles one week later. While Salanic has travelled widely in support of José, attending the Lido and festivals in Spain and Panama, the US appears to be a step too far.

Efforts to bring Salanic to the US have proved fruitless after the US embassy in the central American country twice rejected non-immigrant visa applications on behalf of the actor.

The embassy argued Salanic, who lives with his parents in Guatemala, could be a flight risk were he to enter the US as he does not have a residence in the central American country. 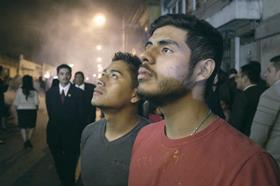 Outsider Pictures head Paul Hudson made the first visa application in November 2019. When the embassy rejected it, Hudson enlisted the support of his local Congressman Ted Lieu to intervene before a second appointment earlier this month.

That application was also rejected, apparently without consideration of the elected official’s letter.

In a copy of the original rejection letter obtained by Screen, the embassy wrote that one requirement of a successful non-immigration visa application is the subject has a residence in a foreign country “which he/she has no intention of abandoning.”

The letter continued, “You have not demonstrated that you have the ties that will compel you to return to your home country after your travel to the United States.”

Salanic won a scholarship to study at Westminster College in Fulton, Missouri, from August 2011-May 2015.