‘Halloween Kills’ to get day-and-date release 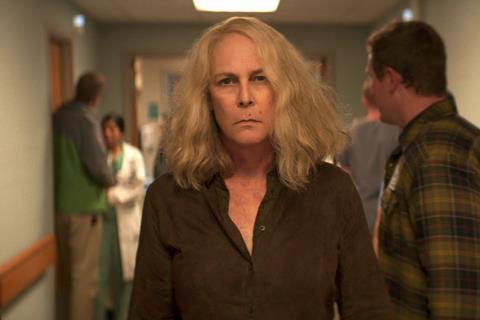 Fresh from its out of competition slot in Venice Halloween Kills will open on October 15 day-and-date in US cinemas via Universal and on the Peacock streaming platform.

The move comes amid ongoing concern over the impact of the Delta variant, however the issue may also be scheduling and how Comcast can monetise the second instalment in David Gordon Green’s horror franchise reboot in an October packed with delayed tentpoles.

Sony’s Venom: Let There Be Carnage is scheduled for October 1 (there had been reports it would get pushed into 2022), MGM/Eon’s James Bond thriller No Time To Die is set for October 8, and Warner Bros’ Venice premiere Dune is due to open on October 22, the same day it debuts on HBO Max.