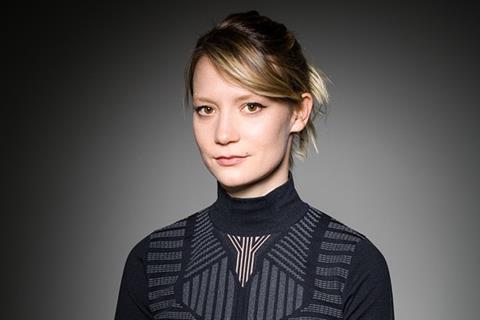 The London-based sales company will begin discussing the project with buyers during the virtual European Film Market (EFM), set to run March 1-5.

Filming has begun in Australia on Blueback, which Connolly has adapted from Tim Winton’s novella of the same name. Shooting will take place in two of the most remote parts of Australia: Bremer Bay and Ningaloo Reef.

The production reunites Connolly with Bana following the box-office success of The Dry, which Roadshow Films opened in Australia on January 1 and on which Cornerstone Films recently closed a raft of deals. Roadshow Films will also release Blueback in Australia and New Zealand.

The cast is rounded out by Ariel Donoghue and Ilsa Fogg, making their feature debuts as younger versions of Wasikowska’s character Abby, as well as Liz Alexander, Albert Mwangi and Clarence Ryan.

The coming-of-age story is about a child who befriends a blue groper fish while diving. When she realises the fish is under threat, she takes inspiration from her activist mother and takes on poachers to save her friend, beginning a life-long journey to save the world’s coral reefs.

Blueback is an Arenamedia production with principal production investment from the Western Australian Regional Film Fund (WARFF), supported by Royalties for Regions, and is financed by Screen Australia with support from Screenwest, Lotterywest and Film Victoria.

Connolly’s Paper Planes played in the Berlinale’s Generation strand in 2015.