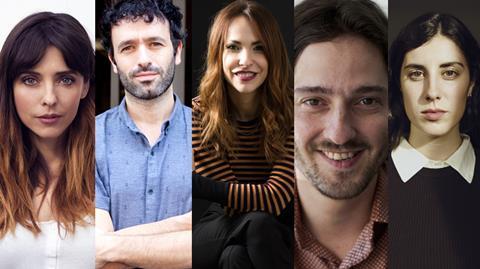 HBO Europe is to screen a new anthology series of films made by Spanish directors isolated at home during the Covid-19 pandemic.

At Home (En Casa) will comprise five short stories from five directors in Spain, filmed in the homes where they are confined.

Created by Warner Bros. Itvp Espa in collaboration with Madrid-based independent production company Cabello Films, each episode will be approximately 15 minutes long and will be made available in Spain in the next few weeks. Other HBO Europe territories will receive the series at a later date.

The episodes will be filmed in the homes where the directors are isolated, with their only collaborators being the people in the same household. They have been provided with some basic equipment to create their episodes, including a smartphone.

The series will encompass different genres such as romantic comedy, drama and fantasy. The stories will explore what would happen if your boyfriend left you the morning the confinement was announced; could being quarantined at home be a brutally liberating experience; or what if isolating with your partner makes you discover they are not who you thought they were.

The others will tell stories of whether it is possible to travel in this context without leaving the same room; and what would it be like to live this experience in a commune with seven friends.

The ongoing pandemic has sparked other creative projects. Wanted director Timur Bekmambetov has launched a contest to crowdsource stories from the global lockdown with which to produce an anthology film and award-winning filmmakers including Jia Zhangke and Radu Jude have joined a lockdown-inspired film series launched by Thessaloniki International Film Festival (TIFF).