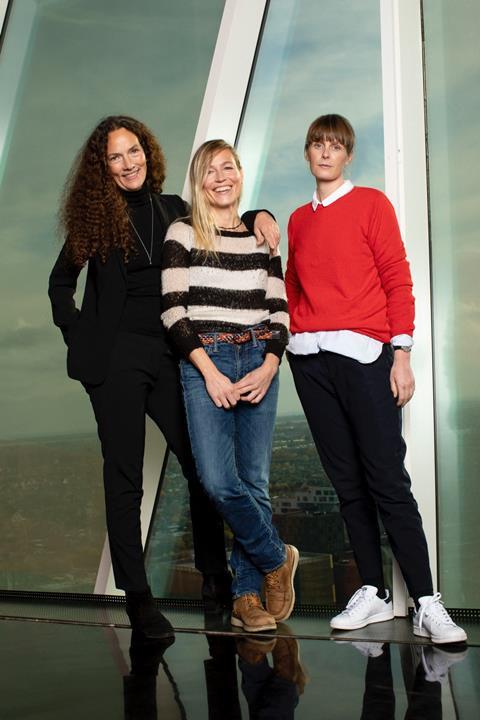 Based on Erlend Loe’s Norwegian novel, Muleum, the series will be produced by Ditte Milsted from Copenhagen-based Profile Pictures with a script by Johanne Algren, who wrote Sundance 2018 feature Holiday.

All episodes will be directed by Annette K Olesen, who has helmed episodes of Sandi-noir series Borgen and features including Minor Mishaps, In Your Hands and Little Soldier, all of which played in competition at Berlin.

The story centres on an 18-year-old girl who embarks on a global journey of rediscovery after losing her entire family in a plane crash.

Production will start at the beginning of January. Executive Producers are Hanne Palmquist, Steve Matthews and Antony Root for HBO Europe.