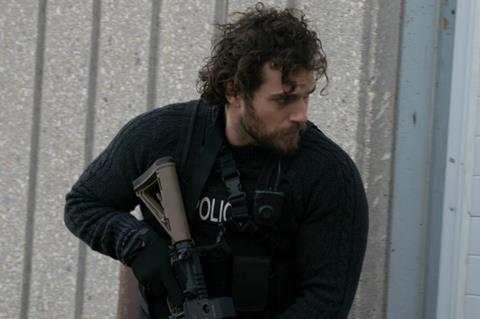 Nomis received its world premiere as the closing night film at the Los Angeles Film Festival and stars Cavill as a world-weary police officer investigating female abductions and murders linked to an online predator. As the case unravels, he teams up with local vigilante (Kingsley).

Saban Films’ Bill Bromiley said, “This is a beautifully crafted tension-filled thriller with a cast that, undeniably, our audiences will love. Nomis is a fun and entertaining ride and we’re very excited to be on board.”

Fortitude International is handling international rights. Bromiley and Jonathan Saba negotiated the deal for Saban Films with CAA on behalf of the filmmakers.