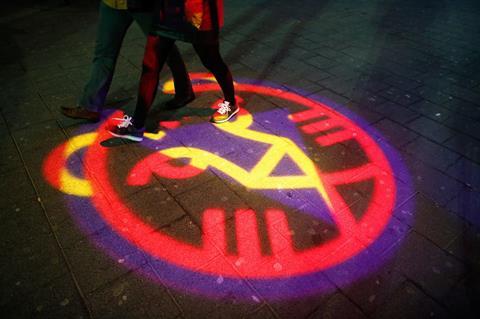 Six international and five Dutch projects in development, as well as three works-in-progress, have been selected for the first BoostNL programme that kicks off at the Netherlands Film Festival’s Holland Film Meeting in Utrecht (Sept 22-25) and continues through to International Film Festival Rotterdam’s CineMart 2017 (Jan 29-Feb 1).

The initiative, first reported in May, is designed to strengthen market assistance for international projects that have already received support from the Hubert Bals Fund or have previously been presented at CineMart, as well as Dutch projects in development.

One-on-one sessions with key international mentors will deliver bespoke festival, sales and marketing strategies that will support the project through all stages of development, from advanced script to post-production stage to marketing and distribution.

The international projects include UK film Tehran, City of Love, directed by Ali Jaberansari and produced for Here and There Productions by Babak Jalali - Tiger competition winner at IFFR with Radio Dreams earlier this year -. The project received HBF script and development support in Spring 2015.

CineMart’s Marit van den Eshout said: “There is a strong interest on our part to do more for projects throughout the year, especially for those that we have already invested in via the Hubert Bals Fund and CineMart.

“The BoostNL programme allows us to really follow through in terms of their development and it marks a first very concrete step which can offer real value to each project, and the producers can benefit greatly from the partnership support that we will offer.”