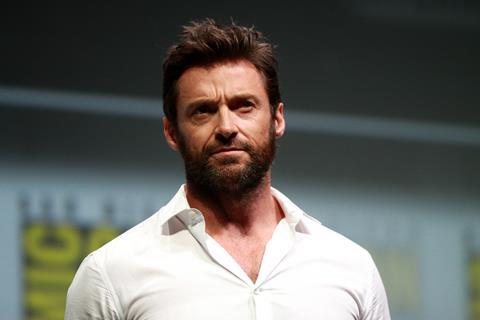 Warner Bros has moved Reminiscence off its April 16,2021, release date after pushing back Mortal Kombat to fill the April slot.

The studio will announce a new 2021 date in due course for the tentpole from Lisa Joy which FilmNation and Endeavor Content introduced to the market at the 2019 EFM in Berlin.

Reminiscence also stars Rebecca Ferguson and Thandie Newton, one of the stars of [co-creator] Joy’s Westworld reboot on HBO. The story centres on a scientist who tries to deploy cutting-edge technology to find his lost love.

Video game adaptation Mortal Kombat is pushed back from January 15, 2021, to April 16, 2021. Simon McQuiod directs from a screenplay by Greg Russo.

The hybrid blends live-action with animation and features the decades-old rivals at war in a New York hotel on the eve of a huge wedding.

Every film on Warner Bros’ 2021 theatrical slate will premiere in US theatres on the same day as they debut for 30 days on HBO Max.