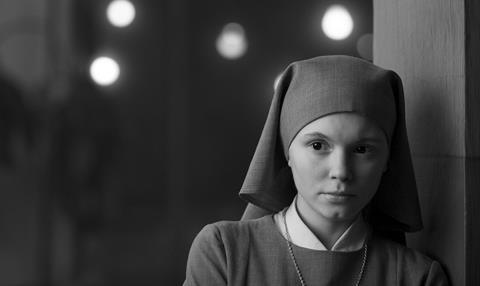 Connecting Cottbus, the east-west co-production market held at FilmFestival Cottbus in Germany, has revealed the ten projects that will be pitched at its next edition, November 10-11.

The projects participating this year include Berliner from Romanian producer Anca Puiu, producer and husband of Cristi Puiu, who produced 2016 Cannes competition title Sieranevada, which is Romania’s submission to this year’s Oscar race. The film will be directed by Marian Crisan, whose 2008 short Megatron (produced by Puiu) won a Palme d’Or for best short film.

Also being pitched this year will be The Return, from BAFTA-winning Ida producer Piotr Dzięcioł. The film will be directed by Krzysztof Rzączyński and also produced by Maciej Rzączyński.

All participants will also take part in a mentoring programme before and after the pitches, including workshops on topics such as audience design, digital single market territories, VoD platforms and the use of social media.