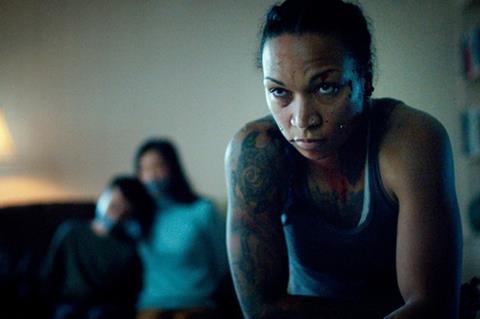 Catch The Fair One

IFC Films has picked up US rights from The Film Sales Company to Josef Kubota Wladyka’s Tribeca Festival winner Catch The Fair One and plans a 2022 release.

Wladyka wrote the screenplay to his second feature from a story he developed with the film’s star and professional boxer Kali “K.O.” Reis, who plays an Indigenous former boxer that sets out to save her missing sister when she learns her sibling is possibly circulating in a trafficking network.

IFC Films president Arianna Bocco and director of acquisitions Aijah Keith negotiated the deal with president of The Film Sales Company Andrew Herwitz on behalf of the filmmakers.