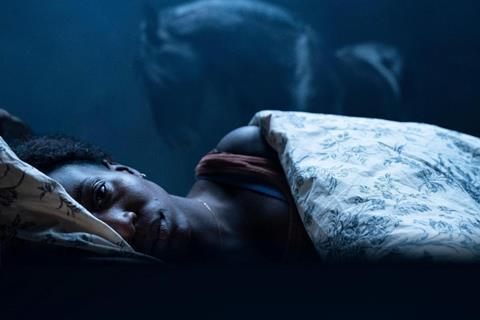 Beta Cinema handles international sales on the story of a pregnant women who is taken into care by the overbearing family of her recently deceased boyfriend.

Unsure whether the family mean harm or if she is succumbing to strange visions, she plots her escape.

IFC Films’ EVP of acquisitions and productions Arianna Bocco and director of acquisitions Aijah Keith brokered the deal with UTA Independent Film Group on behalf of the filmmakers.