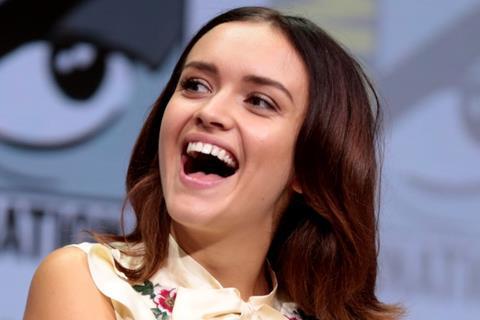 Barnaby Thompson (St. Trinians) directed and produced from a script by Preston Thompson.

Cooke stars in the titular role as a young woman who ends up on the run in the Irish countryside when a planned heist as a way of avenging her mother’s death goes wrong.

Endeavor Content handles international sales and Paramount Pictures will distribute in the UK and Ireland.