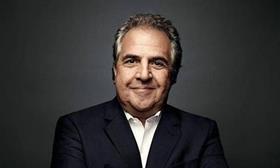 The conference will run from June 9–10 in Los Angeles.

Conversation With: Kevin Feige examines the experiences president of Marvel Studios has had in developing blockbusters over the past decade, including Black Panther.

The Producers Mashup, a networking event that allows conference attendees the opportunity to meet producers and executives, returns this year.