Murder On The Orient Express reboot to start shooting in London in November. 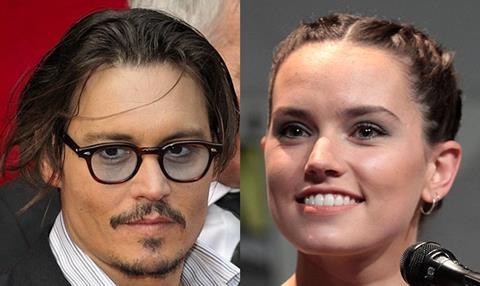 Fox president Emma Watts made the announcement on Thursday.

Alongside directing, Branagh will follow in the footsteps of actors David Suchet and Peter Ustinov to star as Belgian detective Hercule Poirot.

Depp will play Ratchett, the American businessman whose murder aboard the luxury Orient Express train is at the heart of Christie’s 1934 classic novel.

Tom Bateman will play Poirot’s faithful friend Monsieur Bouc. A few roles have yet to be cast.

Branagh, who was first announced as attached to the project at the end of 2015, said: “Christie’s ‘Murder’ is mysterious, compelling and unsettling. I’m honoured to have this fantastic group of actors bring these dark materials to life for a new audience.”

Michael Green, whose credits include Heroes and Blade Runner 2, wrote the screenplay. Steve Asbell is overseeing the production for Fox.

Christie’s great grandson James Pritchard and Hilary Strong, chair and CEO respectively of Agatha Christie Ltd – the body set up by the author in 1955 to manage the literary and media rights to her works – are executive producing.

“It is always thrilling for us to see the stellar casting that Agatha Christie film adaptations attract,” said Pritchard. “It is fantastic to have Kenneth Branagh at the helm of this new adaptation of Murder On The Orient Express and we are extremely excited about the cast he is bringing aboard.”