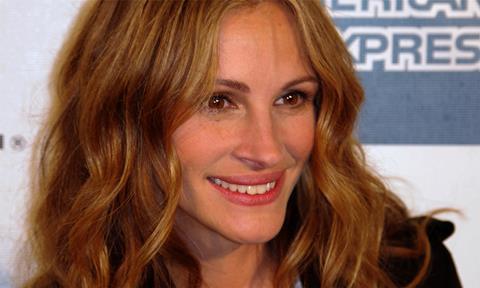 Sources confirmed to Screen that Mr. Robot creator Sam Esmail will direct and serve as executive producer on the half-hour drama being produced by Universal Cable Productions and Mr. Robot producer Anonymous Content.

Amazon is understood to have ordered two seasons of Homecoming, which is based on a fiction podcast by Gimlet Media about caseworker at a top secret government facility and a soldier.

Roberts would play the caseworker in what has become another TV project on her to-do list after HBO made a development deal last month for Annapurna Television’s limited series Today Will Be Different.

Podcast creators Eli Horowitz and Micah Bloomberg are adapting the screenplay from the source material, which starred Catherine Keener and Oscar Isaac.