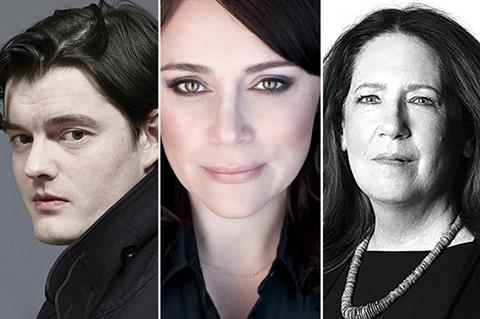 Keeley Hawes, Ann Dowd, Sam Riley and Ben Crompton have boarded the cast of Rebecca, which Ben Wheatley is directing for Working Title and Netflix.

The film will start production next week in the UK and France.