Kew Media Group AFM-bound with 'How To Get Girls' 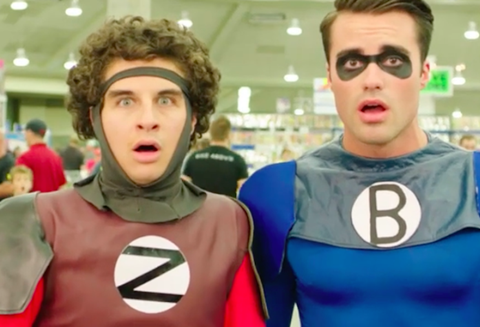 Kew Media’s president of film Jamie Carmichael and executive vice-president of sales Jonathan Ford will introduce the film to AFM buyers next week.

Nancy Glass and Glass Entertainment Group produced the completed feature about two nerdy best friends who are separated when one goes to live with his father in Antarctica.

When he returns as a hunk five years later, his pal hopes to resurrect their old plan of writing a comic book and attending Comic-Con… and also spots an opportunity to pick up girls.

Fox and Dorani wrote, directed and produced How To Get Girls, which stars Fox and newcomer Martin Cervantez opposite Chris Elliott, David Koechner and Chris Kattan.