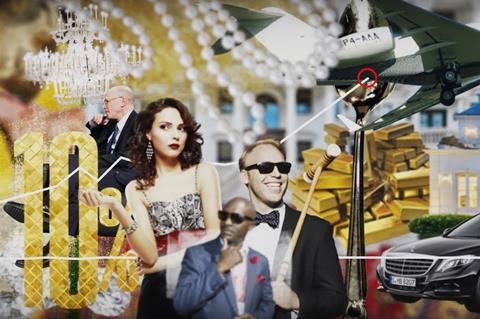 Capital In The Twenty-First Century

Kino Lorber has acquired North American rights from Studiocanal to Capital In The Twenty-First Century, the adaptation of French economist Thomas Piketty’s bestseller.

Justin Pemberton directed the documentary that combines pop culture references and interviews with leading economic and political science experts such as Piketty himself, Joseph Stiglitz, Ian Bremmer, Rana Foroohar, and Francis Fukuyama, to show how the accumulation of capital contributes to widespread social inequality.

The film will receive its North American premiere at DOC NYC on November 10, and Kino Lorber plans a nationwide release in April 2020 to coincide with the release of Piketty’s follow-up book, Capital And Ideology.

The distributor is partnering with VOD platform Kanopy to make the film available after its theatrical release to universities and public libraries in July 2020, when it will also be released on Kino Lorber’s new digital platform KinoNow.com as well as other TVOD services and as a deluxe Blu-ray.

“Capital in The Twenty-First Century took our breath away at first sight,” said Lorber. “Like a rollercoaster ride for the mind, it’s an engrossing amalgam of movie clips and commentary that elucidates Piketty’s brilliant analysis of socio-economic injustice. Who would have thought that the world’s leading economists could deliver a visionary message as cinematically engaging entertainment? Capital will amaze and resonate with audiences ever more so because of it. We’ll be launching it in theaters just as the U.S. presidential campaign really heats up. We think it will do nothing less than help shape the outcome.”