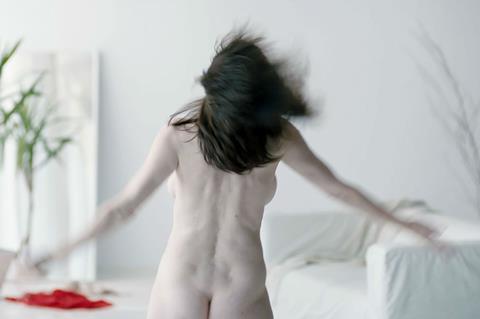 Kino Lorber has acquired all North American rights to Adina Pintilie’s documentary-fiction hybrid and Berlin Golden Bear winner Touch Me Not ahead of its North American premiere in Toronto next month.

Touch Me Not screens in the Discovery showcase in Toronto and blurs the boundaries between reality and fiction as a filmmaker (Pintilie) and other characters embark on a quest to banish taboos and discover true human intimacy.

“Touch Me Not pushes the envelope in every direction, erasing the line between fiction and documentary, and looking deeply into a place films rarely look so honestly: our most fundamental experiences of intimacy and sexuality in all its forms,” said Kino Lorber senior vice-president Wendy Lidell. “Audiences will find their lives changed by Touch Me Not.”

Pintilie’s medium-length film Don’t Get Me Wrong premiered in Locarno 2007. Among her shorts, Oxygen premiered in the Rotterdam Tiger Awards Short Film Competition in 2010.