LevelK takes The Turning for US

EXCLUSIVE: Australian box office hit goes to US with LevelK. 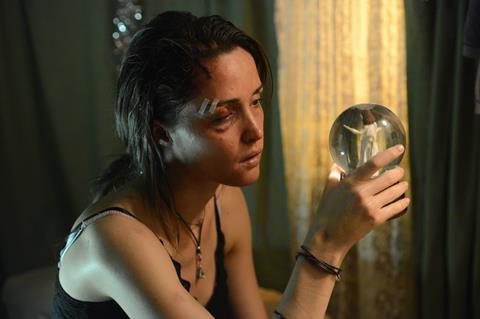 Main Street Films has struck a US deal for The Turning with LevelK.

“Main Street Films has a vision and innovative ideas for theatrically releasing The Turning across US Cinemas. It is exiting to cooperate with an energized and passionate partner that can bring The Turning to the American audience,” said Natja Rosner, head of sales at LevelK.

Harrison Kordestani, President of Main Street Films, added: “The Turning is a bold and cinematic compilation of 17 short films that takes audiences on an emotional journey showcasing the plethora of talent in Australia both in front of and behind the camera and we are delighted to be releasing this film in the US.”