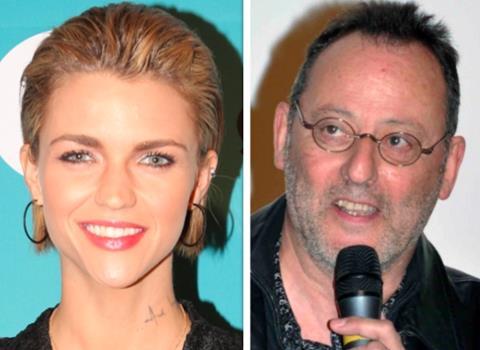 Lionsgate has swooped on US rights to thriller The Doorman starring Ruby Rose from The Meg and Jean Reno, which is shooting now and remains available for select territories in Cannes.

Double Dutch International CEO Jason Morning handles sales and has reported a raft of deals since he brought the project to market at the EFM in Berlin.

Japanese director Ryûhei Kitamura (Midnight Meat Train) directs the story of a former Marine officer (Rose) who gets a job as the doorman at a labyrinthine New York apartment.

Her efforts to live out a peaceful life are shattered when the building comes under attack from mercenaries hell-bent on finding valuable art hidden in the walls.