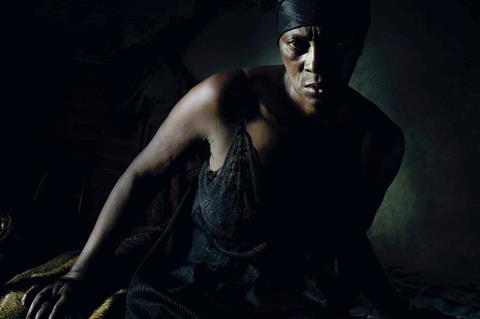 The international jury headed by French filmmaker and novelist Catherine Breillat also presented the Leopard for best actress to the 55-year-old Cape Verde islander Vitalina Varela for her performance in the film named after herself.

This is the second time Costa had taken home one of the main awards in Locarno: in 2014, he was presented with the Leopard for best direction for his feature Horse Money.

In addition, it is the second time in the festival’s 72-year history that the Golden Leopard has gone to Portugal after José Álvaro Morais won the top honour for The Jester in 1987.

In addition, the international jury presented its best actor prize to Regis Myrupu for his portrayal of a security guard at Manaus harbour in Brazilian filmmaker Maya Da-Rin’s The Fever which was co-produced by Germany’s Komplizen Film, the recipients of this year’s Raimondo Rezzonico Prize for best independent producers.

International guests attending the first edition of the festival under the new artistic director Lili Hinstin included John Waters, Hilary Swank, Joseph Gordon-Levitt, Claire Atherton, Bong Joon-ho, Albert Serra, Song Kang-ho and Ginevra Elkann, who opened the festival with her feature Magari, and Kiyoshi Kurosawa, whose To The Ends Of The Earth closes the eleven days of the 72nd edition on Saturday evening.

While attention was naturally focused by visiting press and professionals on the film programme of 246 titles put together by Hinstin and her team, conversation during the evening receptions also focused on her predecessor as Locarno’s artistic director, Carlo Chatrian, and the challenges he and co-director Mariette Rissenbeek are now facing at the Berlinale in possibly having to find alternative screening venues for the eight screens at the Cinestar cinema complex that may not be available for the festival to use for its 70th edition next February.

This year’s winners are below:

Filmmakers Of The Present Competition

Special Mentions: Those That, At A Distance, Resemble Another by Jessica Sarah Rinland, United Kingdom/Argentina/Spain, Shān Zhī Běi (Osmosis) by Zhou Tao.