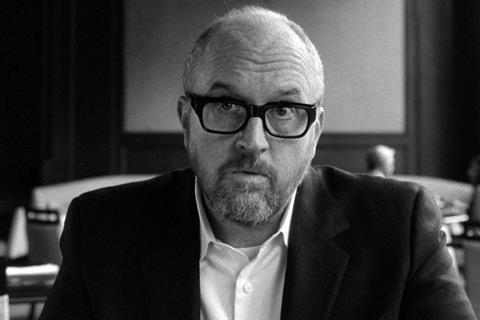 The Orchard as unveiled a raft of fresh international sales on Louis C.K.’s recent Toronto premiere I Love You, Daddy, led by deals in France and Scandinavia.

Meghan Wurtz negotiated sales on the eve of AFM and expects to conclude further sales in Santa Monica on the dark comedy starring C.K. and Chloë Grace Moretz that shot earlier this year.

C.K. wrote the screenplay from a story he devised with Vernon Chatman about a TV writer whose daughter attracts an aging filmmaker with an appalling past. The cast includes John Malkovich, Rose Byrne, Edie Falco, Charlie Day, Pamela Adlon, Helen Hunt, and Ebonee Noel

The Orchard will release I Love You, Daddy in North America on Nov17.

The company’s other upcoming releases include Kings, BPM, Thelma, Super Dark Times, The Work, 11/8/16 and Outside In.