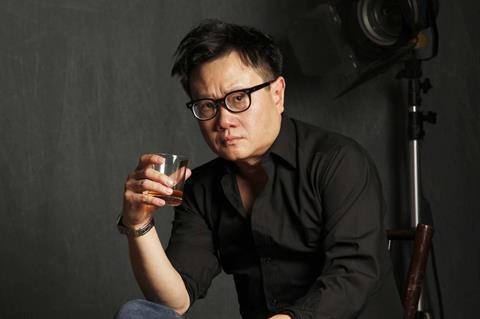 International Film Festival & Awards Macao (IFFAM) has unveiled the 14 projects that have been selected for this year’s edition of the IFFAM Project Market (IPM).

Producers on the projects include Singaporean filmmaker Eric Khoo, who is presenting Huang Junxiang’s creature feature Prisoners Of The Pacific; acclaimed cinematographer Christopher Doyle, who is reteaming with Jenny Suen on comedy Peaches; and Camille Gatin (The Girl With All The Gifts), who is producing Wang Haolu’s adaptation of Alastair Reynolds’ short story Fellow Travellers.

IFFAM Project Market is taking place December 3-5 as part of the festival’s Industry Hub. Project pitches and meetings will be presented digitally, enabling industry participation from around the globe. Four cash awards will be handed out, including Best Project Award, Best Co-Production Award, Creative Excellence Award and Macao Spirit Award.

IFFAM is scheduled for December 3-8, with the organisers not yet announcing whether the festival will take place physically, online or in a hybrid version, a decision that most festivals have had to take this year in response to the Covid-19 pandemic.