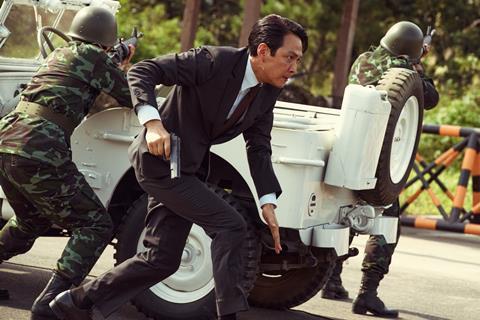 The spy thriller takes place in the 1980s as two agents in Korean Central Intelligence are tasked with hunting a spy within the agency and then learn of a plot to assassinate the South Korean president.

Magnolia EVP Dori Begley, and SVP of acquisitions John Von Thaden negotiated the deal with MegaboxJoongang Plus M and CAA Media Finance on behalf of the filmmakers.

An Artist Studio and Sanai Pictures production, Hunt is produced by Han Jae-duk and Lee.