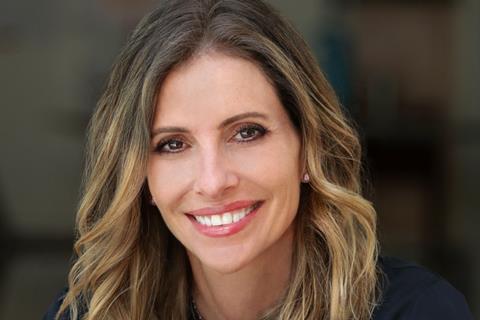 Marisa Liston has been confirmed as president of worldwide marketing at Lionsgate Motion Picture Group.

Liston has led the studio’s marketing department since March and in her expanded role will oversee all aspects of worldwide marketing for the studio’s films from theatrical through home entertainment, as well as marketing day-and-date releases and catalogue titles.

Also approaching on the horizon are Are You There God? It’s Me, Margaret starring Abby Ryder Fortson, Rachel McAdams, and Kathy Bates; Hunger Games prequel The Ballad Of Songbirds and Snakes; Borderlands starring Cate Blanchett and Kevin Hart; and John Wick: Chapter 4 with Keanu Reeves.

The executive joined Lionsgate in 2019 EVP earned media and communications for the Motion Picture Group. Prior to that she was a 17-year veteran at Sony Pictures serving most recently as EVP of domestic publicity.