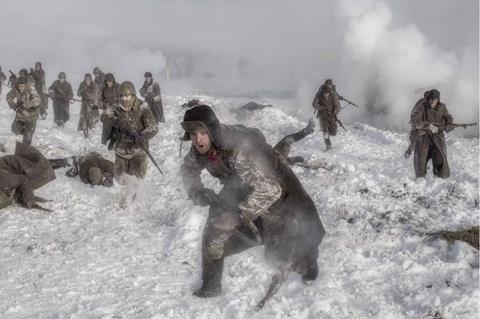 Directed by Igor Kopylov, the film is based on an award-winning novel by Vyacheslav Kondratiev and is centred on bloody battles that occurred near the Russian town of Rzhev in 1942. While largely ignored by historians, the battles were crucial to the outcome of the war.

After launching sales on the title at AFM last week, the feature has been picked up for North America and Germany by Berlin-based Capelight.

The Russian release will be handled by Warner Bros licensee Karoprokat under the original title of Rzhev.

Unknown Battle was produced through TriIks Media and scripted by Vyacheslav Kondratiev. The producer is Inessa Yurchenko.

Mars Media previously achieved notable success with tank movie T-34, which it sold to more than 60 territories, including Altitude Film Distribution for the UK. In Russia, the film has become the biggest local film of the year to date, with 8.5 million admissions