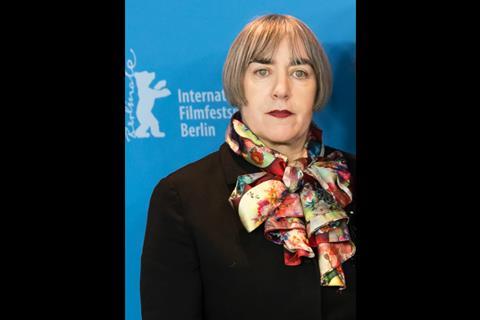 New projects by Vivarium director Lorcan Finnegan and Maudie filmmaker Aisling Walsh are among 27 chosen for the inaugural edition of The Voice, Screen Ireland’s development scheme for emerging and established directors.

Walsh is receiving support for her as-yet-untitled feature film project about US photojournalist Dorothea Lange.  The director’s fourth feature Maudie, starring Sally Hawkins and Ethan Hawke, premiered at Telluride in 2016, before going on to play festivals including Toronto and Berlin.

The fund was opened in May in response to the Covid-19 pandemic, in collaboration with the Screen Directors Guild of Ireland. aims to enable directors to create a proof of concept for their project, ready to take to a production company or directly to the market. The projects range across feature film, documentary, TV drama, animation, and transmedia.

How To Be Liked – Ruth Meehan