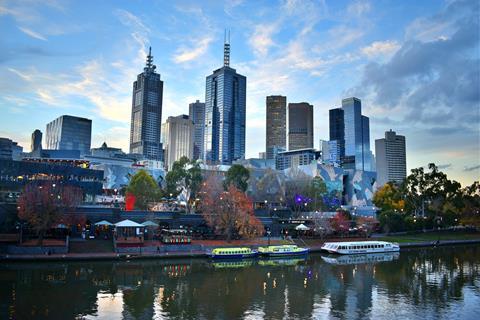 The Melbourne International Film Festival (MIFF) has introduced a $100,000 (AU$140,000) best film award for features from anywhere in the world that are either a debut or a second film for the director.

The inaugural prize will be presented on the closing night of the 2022 event, the milestone 70th edition which runs August 4-11. MIFF is Australia’s longest-running and largest film festival and shows about 250 features each year.

Feature-length films of all types are eligible, including drama, documentary, animation and “any creative variation in between”.

MIFF artistic director Al Cossar told Screen: “This is hugely substantial for MIFF. We see it as transformational.”

Cossar and his programming team will choose up to 10 films to compete for the award. A jury of “prominent international and Australian guests” will then decide on the winner.

MIFF is describing the award as the “richest feature film prize in the Southern Hemisphere”. It is also introducing the Australian innovation prize for an outstanding Australian who worked behind or in front of the camera on a film playing in the program. It will also carry a cash prize. The audience award, which already exists, will not.

The plan to introduce a major prize has been in the works for some time, with Covid-19 disruption prompting the festival to ask questions about its identity and future, according to Cossar.

The prize is supported by the Victorian Government, provided via state screen agency Film Victoria. The deadline for feature film submissions is February 28.

The top prize of the Sydney Film Festival (June 8-19) is worth AU$60,000. The Adelaide Film Festival (October 19-30) was the first to introduce an international competition with a jury and that prize is worth AU$30,000. CinefestOZ, which runs 28 April – 1 May in the Margaret River region of Western Australia, has a AU$100,000 prize but only Australian films are eligible.