Former The Weinstein Company and Miramax acquisitions executive has been named head of production development and studio at the SAFC. 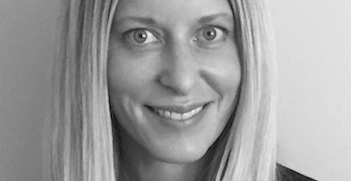 Krumm will start work on October 6 after relocating to Adelaide from Los Angeles where she has been based for more than 20 years.

During her tenure with The Weinstein Company as executive vice-president, head of acquisitions and co productions Krumm acquired films like Vicky Christina Barcelona, My Blueberry Nights, The Road and All Good Things.