‘Minions: The Rise Of Gru’ moves to 2021 as another tentpole vacates summer 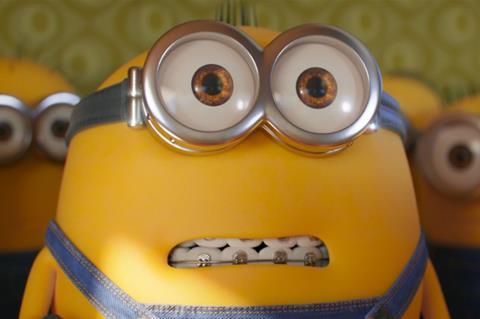 Minions: The Rise Of Gru

Universal Pictures has moved Illumination’s Minions: The Rise Of Gru into next year and set a US release of July 2, 2021.

The studio on Wednesday (April 1) followed Sony Pictures earlier this week in steering clear of this summer amid the coronavirus pandemic.

The Rise Of Gru had been set for release on July 3 this year but was postponed after Illumination’s Paris studio closed temporarily due to the outbreak.

Wicked, which had been set for release on the latter date, has been taken off the calendar for now and will be redated at a later time.

Last month, Universal moved its upcoming Fast And Furious instalment F9 from May 22 this year to April 2, 2021.