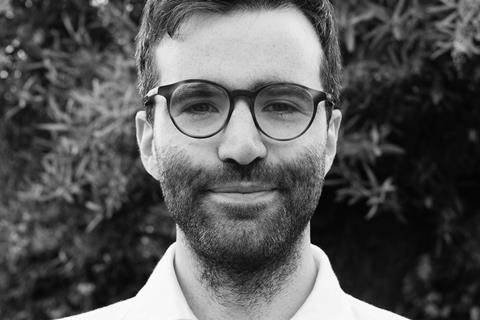 Wilson has been named head of development at the company, set up last year by former Tiger Aspect execs Will Gould and Frith Tiplady with ex-BBC commissioner and writer Matthew Read.

Wilson’s exit from C4 follows last week’s announcement of drama chief Beth Willis’ move to The Forge. He joined the broadcaster in 2016 as a script editor and has previously worked at indies Scott Free and Island Pictures.

He said of his new employers: “Matthew, Will and Frith each have an extraordinary track record – and between them they’ve produced and commissioned the very best British drama of the last decade. It’s a huge privilege to be joining up with them at the beginning of this new adventure, and I can’t wait to start making shows together.”

Wilson joins as Moonage embarks on its first production, Read’s eight-part Sky thriller Curfew, which it is co-producing with Tiger Aspect.

BBC Studios took a stake in the indie last month.