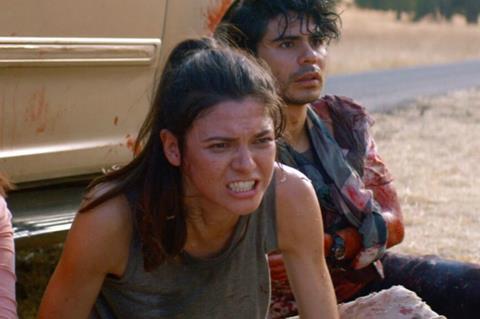 Ryuhei Kitamura (The Midnight Meat Train) directed the story about students on a road trip who become the targets of a sniper after their van breaks down on a remote stretch of highway.

“AFM has once again proven to be an important and vital market for independent films,” MPI’s vice-president of international sales Nicola Goelzhaeuser said.

“We are thrilled to have found so many great partners who will continue to bring these films to audiences around the world.”