Myriad Pictures to launch Cannes sales on 'Support The Girls' 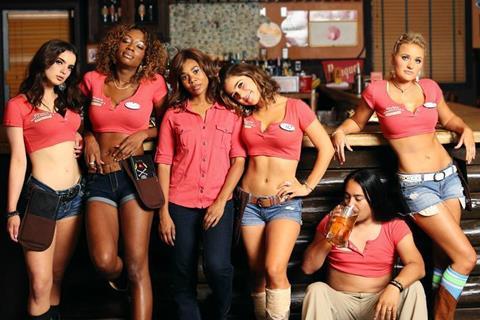 Support The Girls takes place over the course of a long day at a sports bar, where the optimism and faith of the general manager of optimism are tested to the limits. Houston King and Burn Later Productions’ Sam Slater produced.

“We are very excited to be partnering with Andrew Bujalski and Houston King on Support The Girls,” said Scott Bedno, senior vice-president of distribution and acquisitions. “It is the perfect comedy for our time. In addition to being hilarious, it features five strong female voices led by the super talented Regina Hall.”

Bedno negotiated the deal with ICM Partners on behalf of the filmmakers.