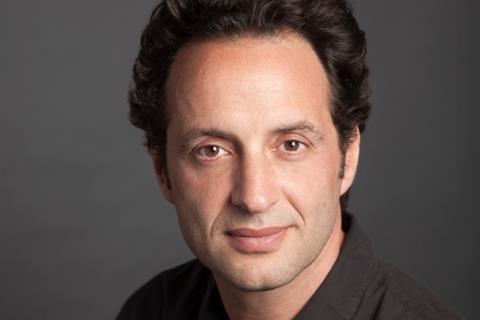 Gaumont, whose recent productions include Narcos, El Presidente, and F Is For Family, is streamlining its operations in the US and has named Nicolas Atlan president.

The former president of Gaumont animation and family adds oversight of the US and Latin American drama divisions to his remit and reports to Gaumont vice CEO Christophe Riandee.

The former head of US television Gene Stein is exiting the company to pursue other opportunities.

As part of the reorganisation, Terry Kalagian is promoted to EVP, creative content and continues to report to Atlan and will oversee all creative across the US operation.