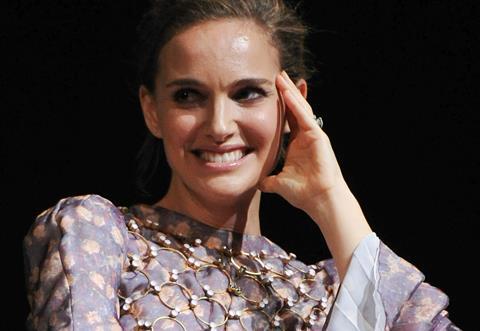 The Oscar-winning star of Black Swan will play Tess, who finds herself in crisis when, after abandoning her dreams of a stable home life, is in turn abandoned by her husband.

In a hint at things to come, Portman enthused about the novel and Ferrante’s Neapolitan series on Instagram last September when she called them the kind of books “you’re sad to finish because you feel so connected to the characters and their experiences”.

Maggie Betts adapts the screenplay and will direct and serve as executive producer alongside Portman and Sophie Mas through their MountainA.

HBO Films is making The Days Of Abandonment in association with Medusa, one of the producers on Roberto Faenza’s 2005 feature adaptation.