Netflix acquires 'I Hear You' from China’s Youku 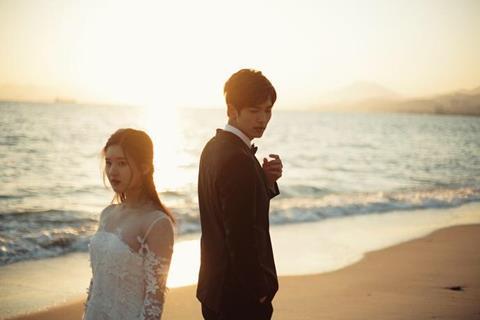 Netflix has acquired exclusive streaming rights to romantic comedy series I Hear You, produced by leading Chinese OTT platform Youku, outside of China.

Youku and Chinese film studio Sugarent jointly own rights to the 24-episode series, which will start streaming on Netflix on May 15.

Based on the popular Chinese novel of the same name, it revolves around the romance between a cold and aloof violin maker and a sweet ‘girl next door’ aspiring to become a voice actor, as they find themselves unexpectedly starring in a reality dating show

In 2017, Netflix also acquired rights to Youku’s detective thriller Day And Night, which drew more than 4 billion views in China in its first four months on the site.

“More than 50 original productions have been distributed overseas in the past two years, as we see growing interest from international distributors,” said Brandy Zhang, chief editor of Youku’s online series division. “We want to create even more quality content that resonates with viewers around the world.”

Youku also recently sold foreign rights to basketball reality show, Dunk Of China, to Fox Networks Group, along with rights to localise the show for international markets. The show, which drew over 50 million views in four days when it premiered last August, features judges such as Chinese star Jay Chou and professional basketball players such as Jeremy Lin of the Brooklyn Nets.

Owned by tech giant Alibaba, Youku is one of the three major streaming sites in China along with iQiyi and Tencent Video.

According to a recent report from research firm EntGroup, the number of paid subscribers on China’s online video platforms reached more than 230 million in 2018, up from 22 million in 2015. Entgroup said it expects that number to climb to 300 million by the end of 2019.