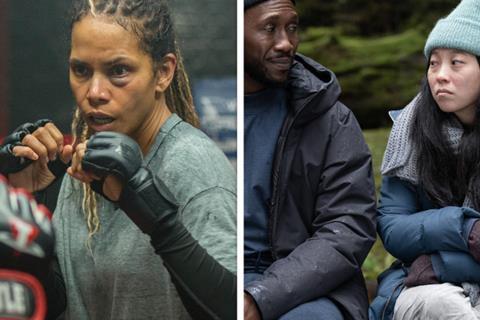 Netflix’s Bruised plays on November 13 and stars Berry as a washed-up MMA fighter struggling for redemption as an athlete and a mother. The film premiered at TIFF 2020 and gets its US premiere at AFI Fest.

Apple Orginal Films’ Swang Song from feature directing debutant Benjamin Cleary gets its world premiere on November 12 and stars Ali as man diagnosed with a terminal illness who is presented with an alternative solution by his doctor (Glenn Close) to shield his family from grief. The film also stars Naomie Harris, Awkwafina and Adam Beach.

“Now more than ever it is important to lift up and shine a light on new voices and new stories that inspire empathy,” said Sarah Harris, director of programming at AFI Festivals. “Halle Berry and Benjamin Cleary are vital artists whose visions we are proud to celebrate at AFI FEST.” Both films will play at TCL Chinese Theatre in Hollywood.