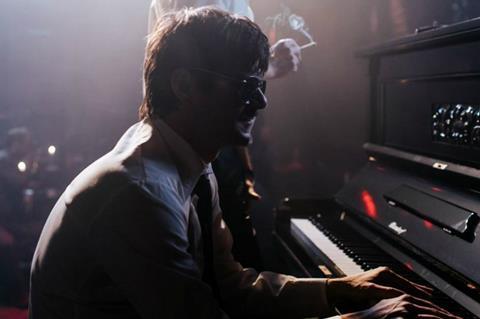 The event will take place on July 30 – August 1, with over 200 industry guests expected to attend.

The line-up includes five completed features, eight projects in a works-in-progress presentation and 10 titles in development.

Pieprzyca is attending with works-in-progress title Ikar, a biographical film about the blind 20th century Polish jazz musician Mieczysław Kosz. It is the director’s first film since 2016’s I’m A Killer, which received 10 nominations and two awards at 2017’s Polish Film Awards.

Szelc’s Delicate Balance Of Terror is in development, and will be her third feature after 2018’s Monument (which featured in Polish Days last year) and 2017 debut Tower. A Bright Day., which debuted in the Berlinale Forum.

Screen is partnering with Polish Days for the first time this year for the Best Pitch award. Screen will follow the winning film thoughout its development, production and release.